CHAMPION: THE STORY OF MUHAMMAD ALI

Muhammad Ali was one of the most electrifying, inspiring, and confrontational athletes of his generation. At the height of his boxing career, Ali was as despised as he was adored. Loud and aggressive as well as confident and dedicated, he was the quintessential showman, the undeniable champion of his sport, and one of the most recognizable faces in the world. He was challenged at every turn: faced with racial discrimination in his everyday life, mocked by the sports media as his career began, ridiculed for adopting a new religion, and stripped by the U.S. government of his very livelihood for refusing to go to war.

Muhammad Ali faced the obstacles in his life the way he faced his opponents in the ring, brashly and with all the force at his command. In his private life, he was also deeply spiritual, committed to standing up against social injustice, and steadfast in his beliefs. Featuring stunning illustrations and covering his entire life from childhood through his professional career to his end of life battle with Parkinson’s Syndrome, this is a moving tribute to the legacy of this impressive figure. 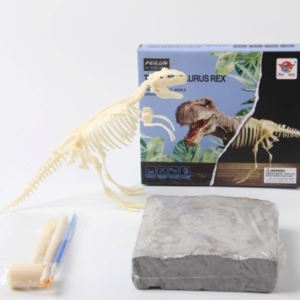 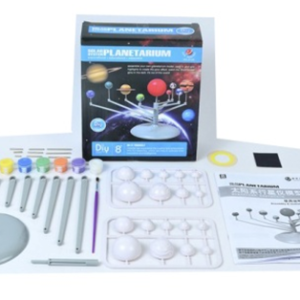 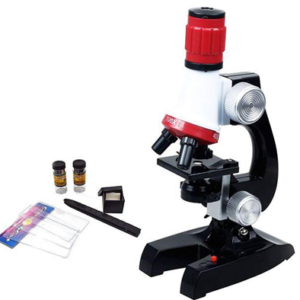 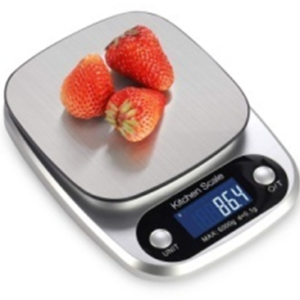