Clark Kent has always been faster, stronger–better–than everyone around him. But it’s not like he’s earned his powers . . . yet. Lately it’s difficult to hold back and keep his heroics in the shadows. When Clark follows the sound of a girl crying, he comes across Gloria Alvarez and learns that people are disappearing from the Mexican-American and undocumented worker community in Smallville. Teaming up with his best friend, Lana Lang, Clark discovers that before he can save the world, he must save Smallville. BE THE CHANGE: A GRANDFATHER GANDHI STORY 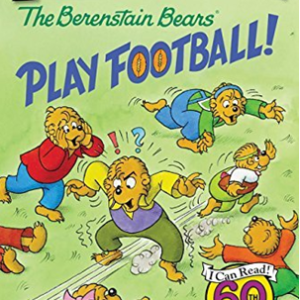 THE BERENSTAIN BEARS PLAY FOOTBALL! (I CAN READ! LEVEL 1) 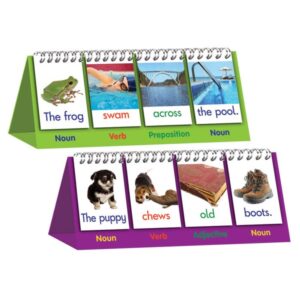 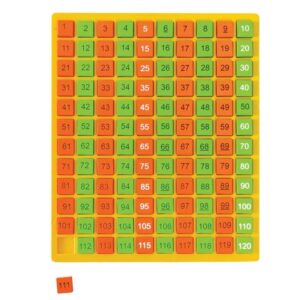 120 Board Counting Tray with Tiles